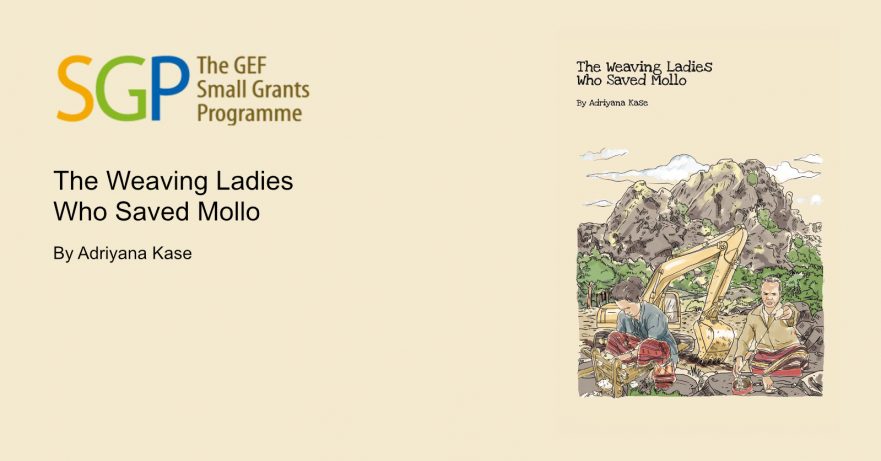 The message from Mama Marcelina Anone is still ringing in Yati’s ears. At that time Marcelina, also called Mama Salin, was lying helplessly on a wooden bed at the corner of her lopo, or round house. She has been coughing and having breathing problems for over a week. Her health condition was getting worse.

“You must take care of the rock, otherwise you will become a stranger in a foreign land’. In the month of November, two days after she gave the message, the woman whom she called her aunt passed away.

Mama Salin was sick for only two weeks. She fell ill right after she tried to stop the drilling machine used by PT. Teja Sekawan to split Faut Ob, or the Ob rock in Kuanoel village.