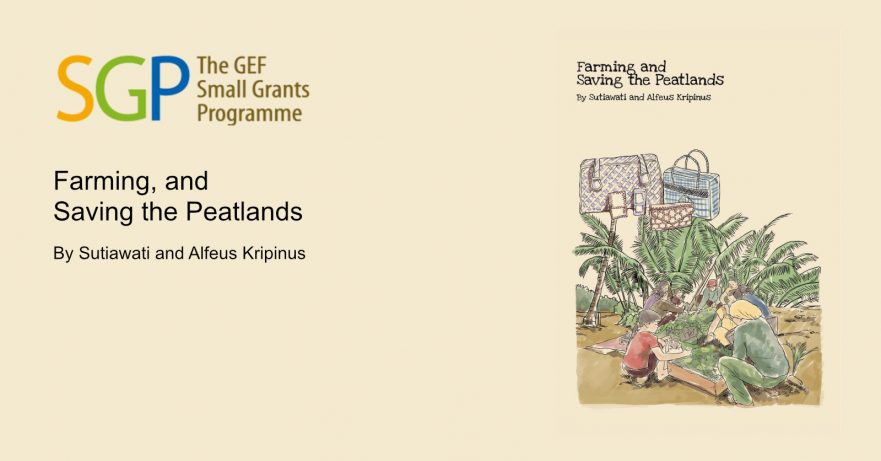 It was three o’clock in the morning. The air was still cold, but the women in the village of Tanjung Baik Budi were already busy. Siti was one of those women. She had a long list full of activities for the day. Her pandan plants had grown up to two meters. Those pandans must be cut for the material of making wickerwork crafts, her main livelihood.

“Not to mention taking care of my five children, waking them up, telling them to take a bath, preparing breakfast and asking them to go to school,” said Siti. Three of Siti’s children were still in school. Siti’s first child was a man in his 30s who’s already married. Her second child was 17 years old and just graduated from high school.