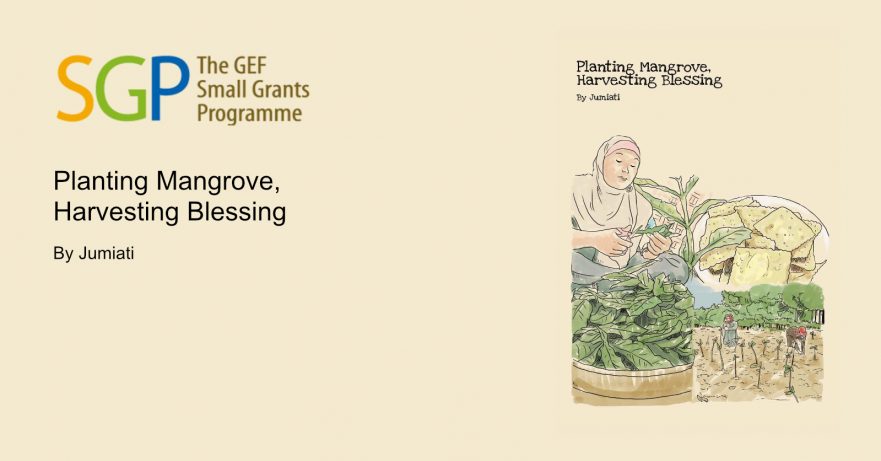 West monsoon is the toughest season for fishermen in hamlet III, Sei Nagalawan Village. The community called this season as ‘Bakat* or ‘wak Uteh’, which is the time when the weather was bad, the waves are high so that fishermen could not go to the sea. The peak of Bakat is in October to December when fisherman families are in economic crisis.

In Bakat months, the most favored conversation by the women in this fisherman village was debt.

‘Who do you owe to, Lasr asked Nanik to Lastri when she was passing by her neighbor’s house at Gang (alley) Jawa one afternoon.