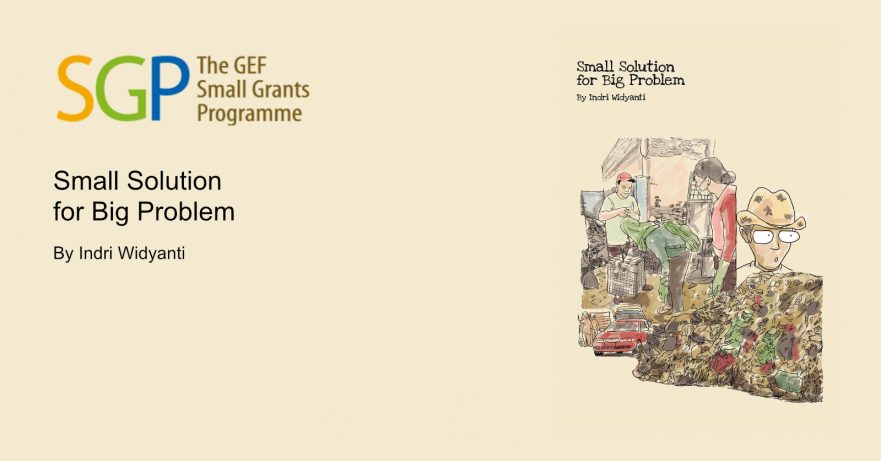 Methane gas was trapped in the garbage heap. Its concentration increased by time. Until one time, it was no longer bearable, it blew up heap of garbage and caused avalanches to the settlements.

The incident shocked many people. It also indirectly made the community of Bandung and Cimahi as the contributors for the disaster. The community had already assumed that they had done the right thing by disposing garbage at the right place.

“Disposing garbage at the right place is not the right solution,” said Mohamad Bijaksana Junerosano, founder of entrepreneurship organization of Greeneration Indonesia in Bandung.